Is the Taliban’s treatment of women really inspired by Sharia? 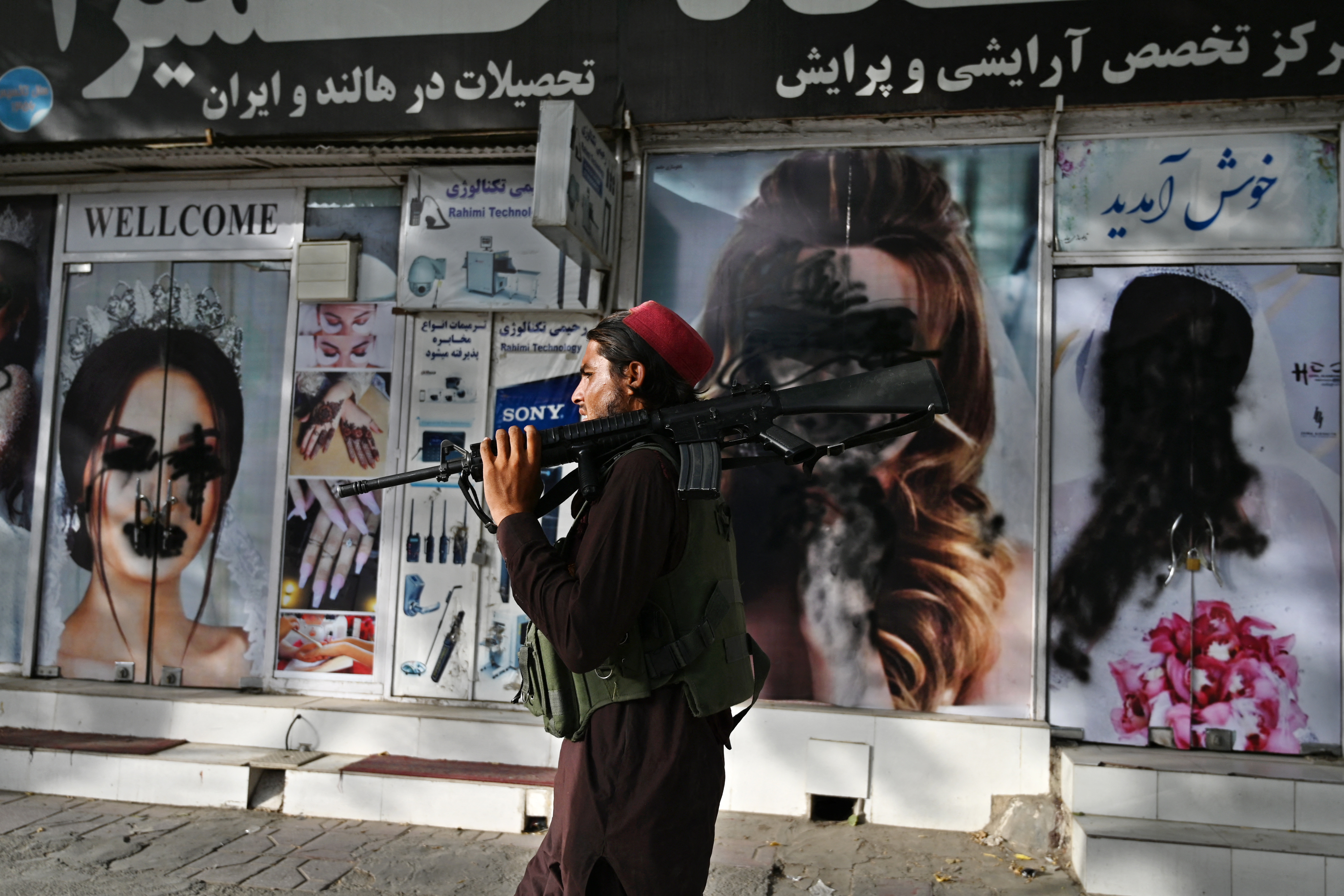 According to Human Rights Watch, the Lord’s Resistance Army (LRA), a Ugandan rebel group whose stated goal was to create a state based on the biblical 10 commandments, kidnapped and killed tens of thousands of people in the 1990s and 2000s.

Their practice of abducting boys to train them as soldiers and girls to force them into sexual slavery has been documented and put before the International Criminal Court in The Hague, resulting in an arrest warrant for Joseph Kony, the group’s founder, along with four of his senior leaders, for war crimes and crimes against humanity.